Hal’s Owner Don Novak On The Future Of His Restaurant |

“They were filming the movie ‘Taps’ and Gregory Hines was in here four times a week. He would walk in here with Sammy Davis Jr., Aretha Franklin, and five other big  stars from the movie. They took out the tables, they put on music, and they danced in the middle of the room for 20 minutes. Nobody had a cell phone, nobody had a camera, we were just like blown away. There’s a whole batch of stories of people who come in and love Hal’s.”  Read More…

Next post: Billions of dollars in new headaches ahead for old real estate deals?

The Thesis Theme for WordPress 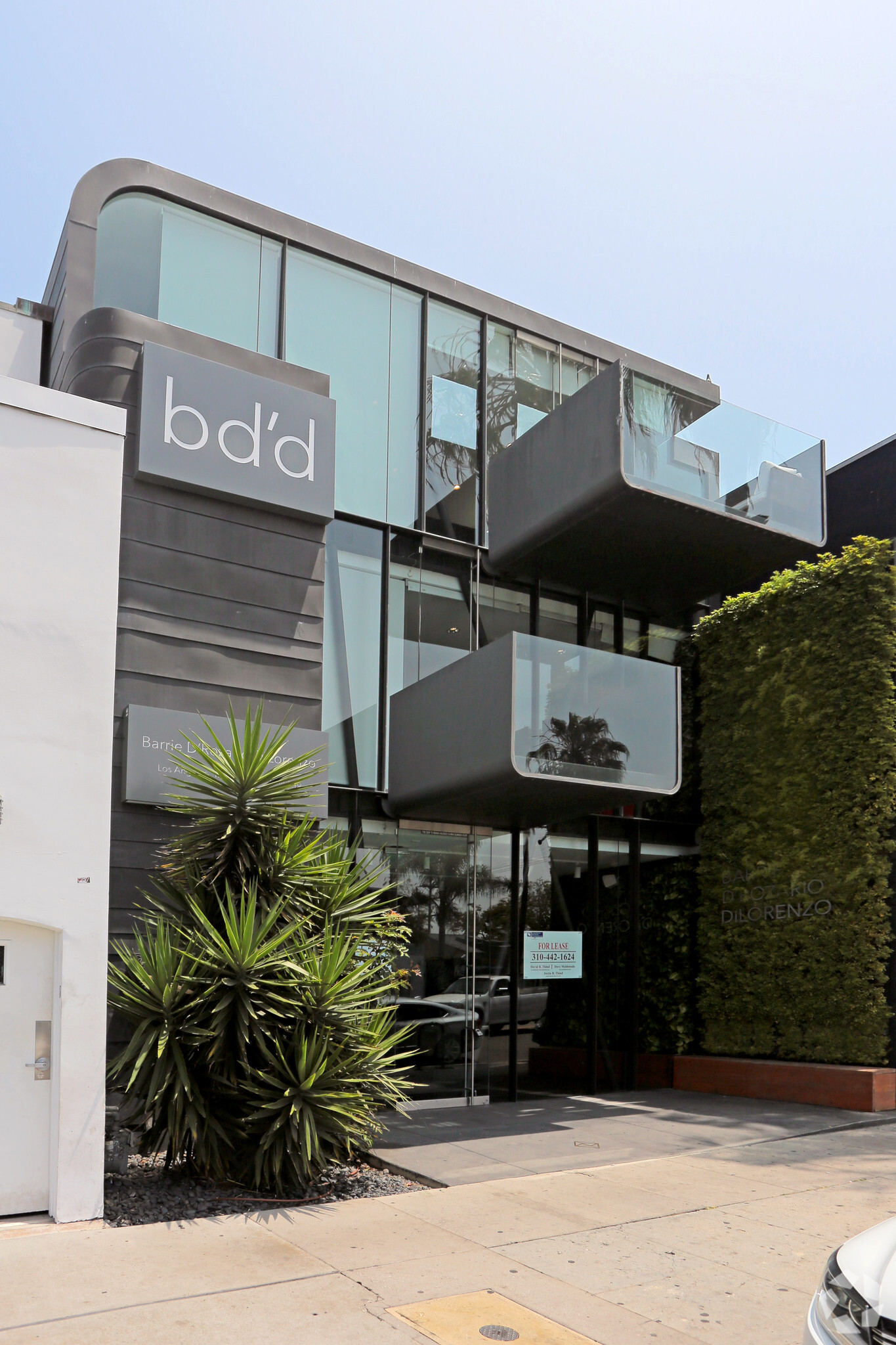 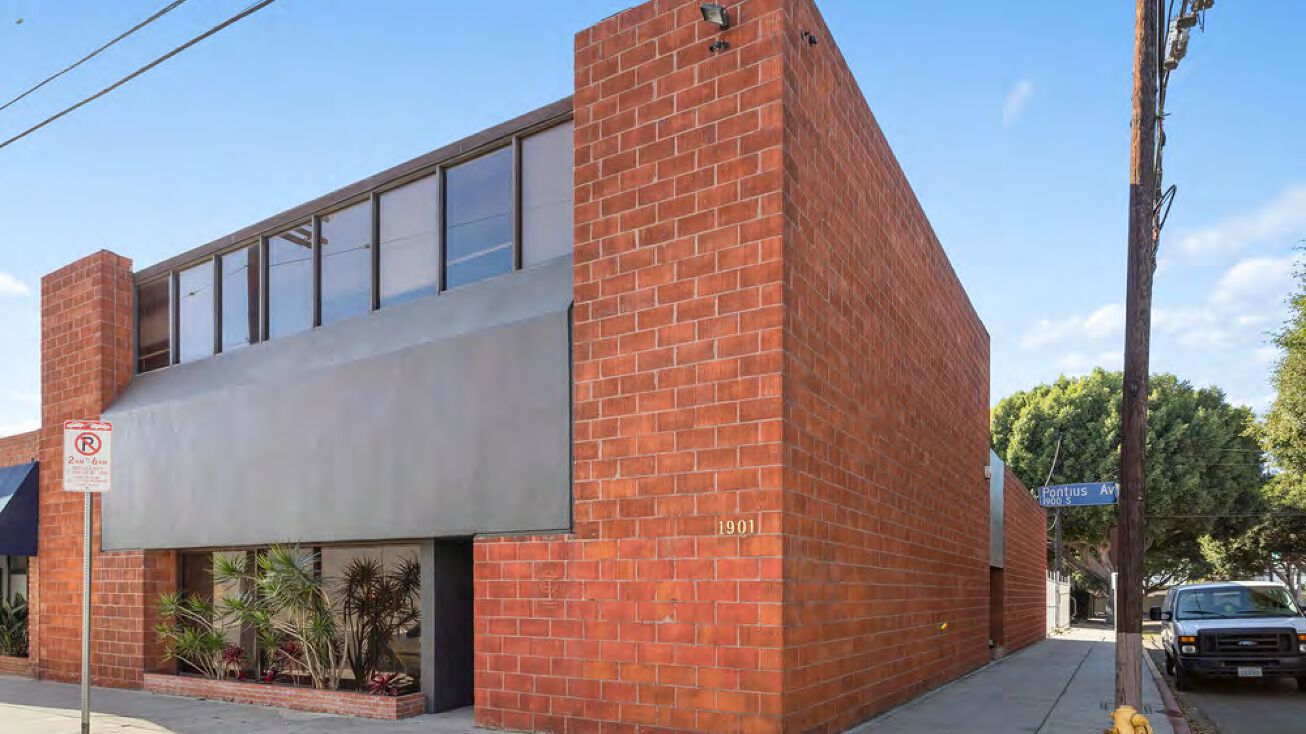 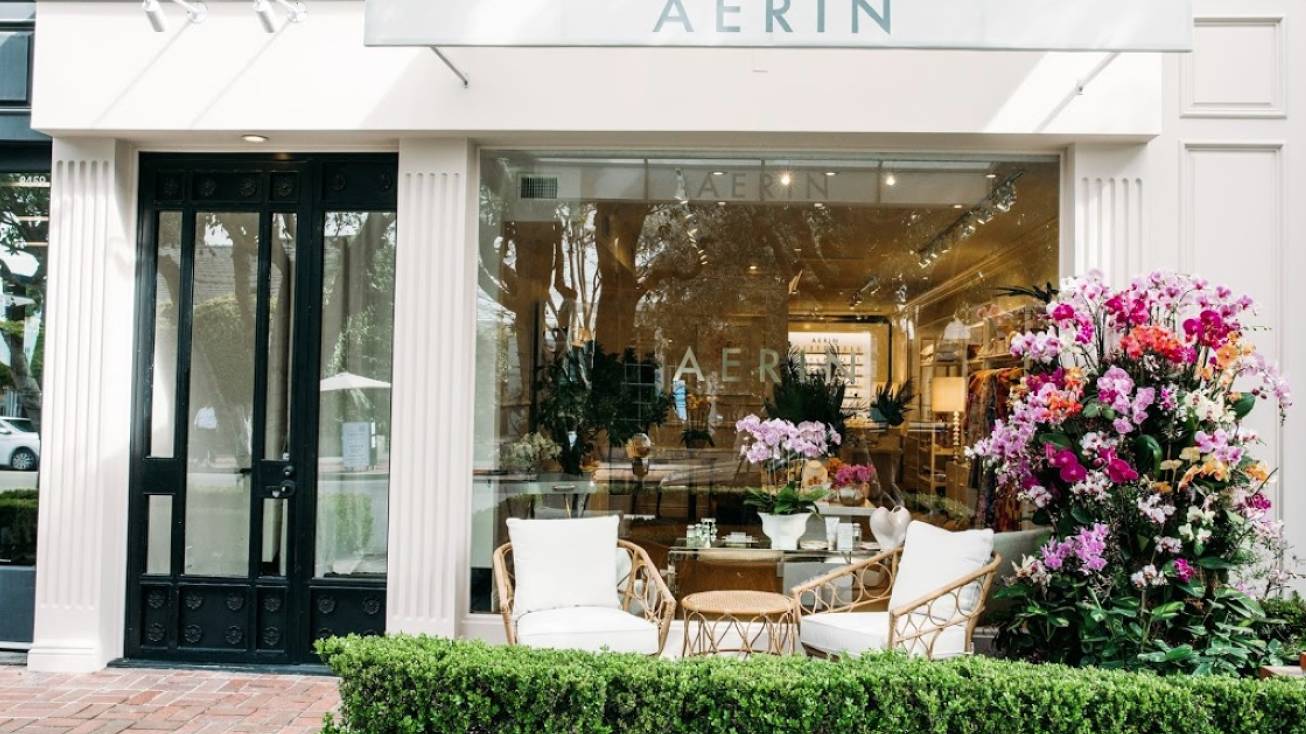